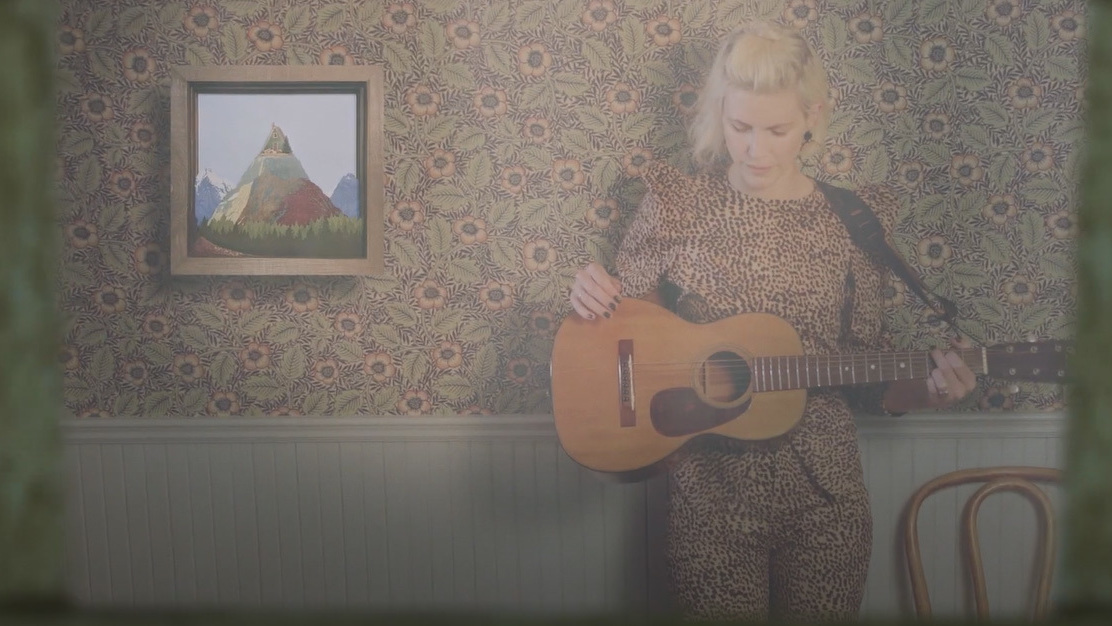 Wrapping heartbreak in bravado and packing unconditional love with goodbyes, Spring Summer season’s Jennifer Furches scales the peaks alone in “Mountaineer.” The tune comes from the band’s new album, T.E.A.R.S, produced by Warpaint’s Jenny Lee Lindberg and out July 15. Followers of Julee Cruise, Echo & the Bunnymen and Juno-60 synth traces will thrill to reach on the scenic vistas of the tune’s reverb-drenched refrain: “I’m robust as nails, I’m a mountaineer / I’ll climb these jagged peaks and go away the valleys for you, expensive.” Beginning with minimal and deliberate verses at its basis and contrasting piano and synthesizer to match its push and pull of feelings, “Mountaineer” reaches skyward with Furches’ clarion vocals.

Furches, a North Carolina native who now lives in San Francisco, spent years enjoying with artists like Ben Lee, Cass McCombs and Coconut Information earlier than taking time without work to boost three youngsters. “Mountaineer” started as one among many fast demos she recorded throughout that decade, solely not too long ago to develop into absolutely realized songs: “I began gathering these items and constructing them up into songs,” she says, “and it slowly led me again to an enormous a part of myself I believed was misplaced.”