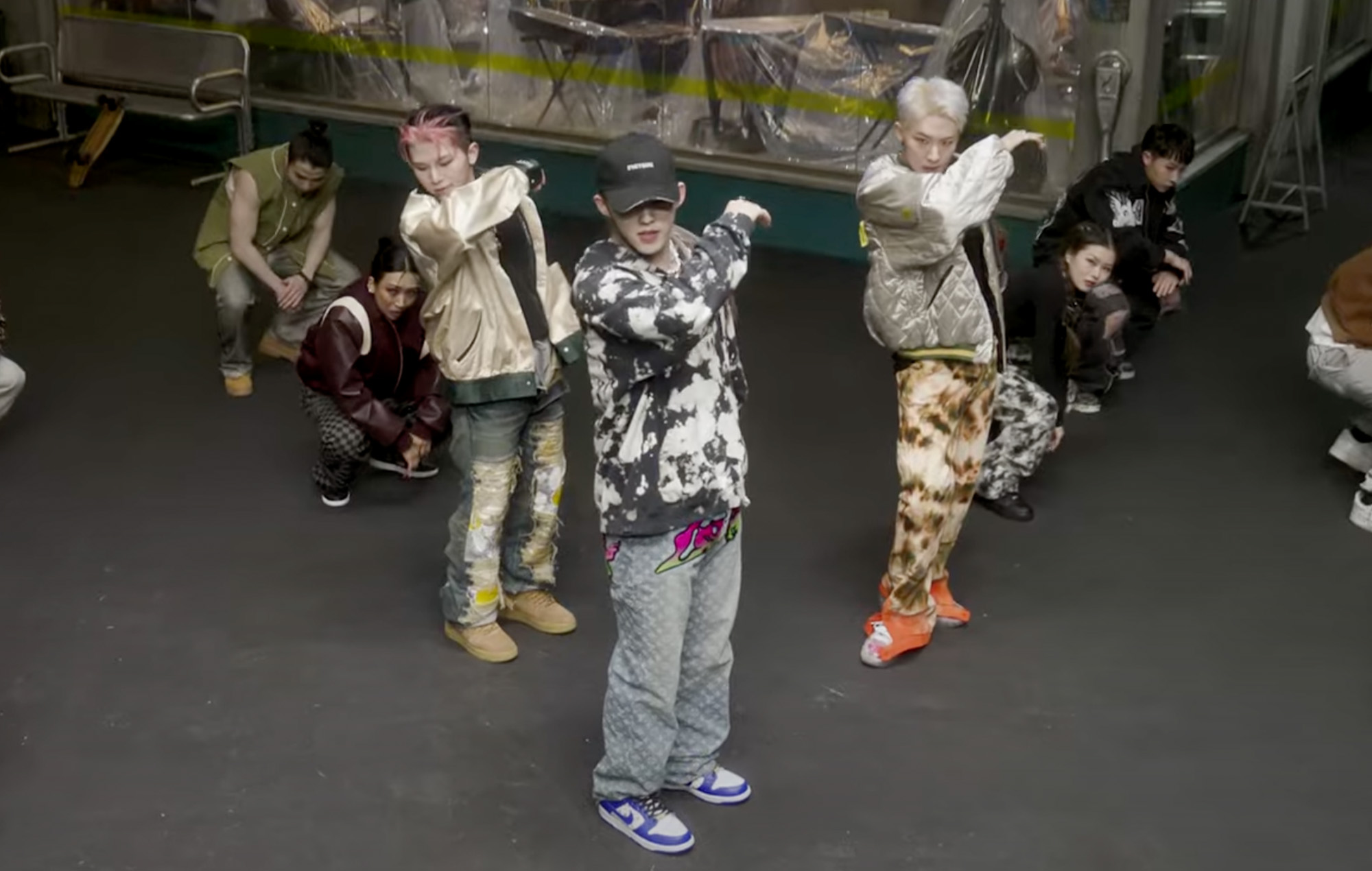 Right now (July 7), the boyband launched the highly effective new observe as a pre-release single in anticipation of their upcoming repackaged document ‘Sector 17’. The tune is carried out by members Hoshi, S.Coups and Woozi, who’re individually the leaders of the boyband’s three totally different Efficiency, Hip Hop and Vocal items respectively. They’re collectively known as the SVT Leaders.

“On the occasion I spill one thing out on the piano / No kick, no snare however the rhythm’s freaky / Everyone include me, the atmosphere shake it / We construct a constructing from our basement unit,” S.Coups spits within the refrain.

‘Cheers’ will probably be one in all 4 new tracks from SEVENTEEN’s forthcoming repackaged album ‘Sector 17’, which can arrive on July 18. The re-release will even characteristic the title observe ‘World’, the B-side ‘Circles’ and a Korean-language model of their 2020 Japanese tune ‘Fallin’ Flower’, on prime of the unique tracklist from their Might launch ‘Face The Solar’.

SEVENTEEN first introduced their forthcoming return on the finish of their ‘Be The Solar’ live performance in Seoul final month, the place they shared that they might quickly launch a repackaged model of their Might studio album ‘Face The Solar’.

‘Face The Solar’ had been led by the title observe ‘Sizzling’. The document additionally included the pre-release single ‘Darl+ing’ in April, which was notably SEVENTEEN’s first English-language single as a gaggle.

In a four-star assessment of ‘Face The Solar’, NME contributor Abby Webster wrote that whereas ‘Sizzling’ “blazes ahead into new territory with its brazen sensuality – however, confirmed by ‘Face the Solar’’s acquainted but sublimely creative B-sides, SEVENTEEN needn’t begin from scratch.”