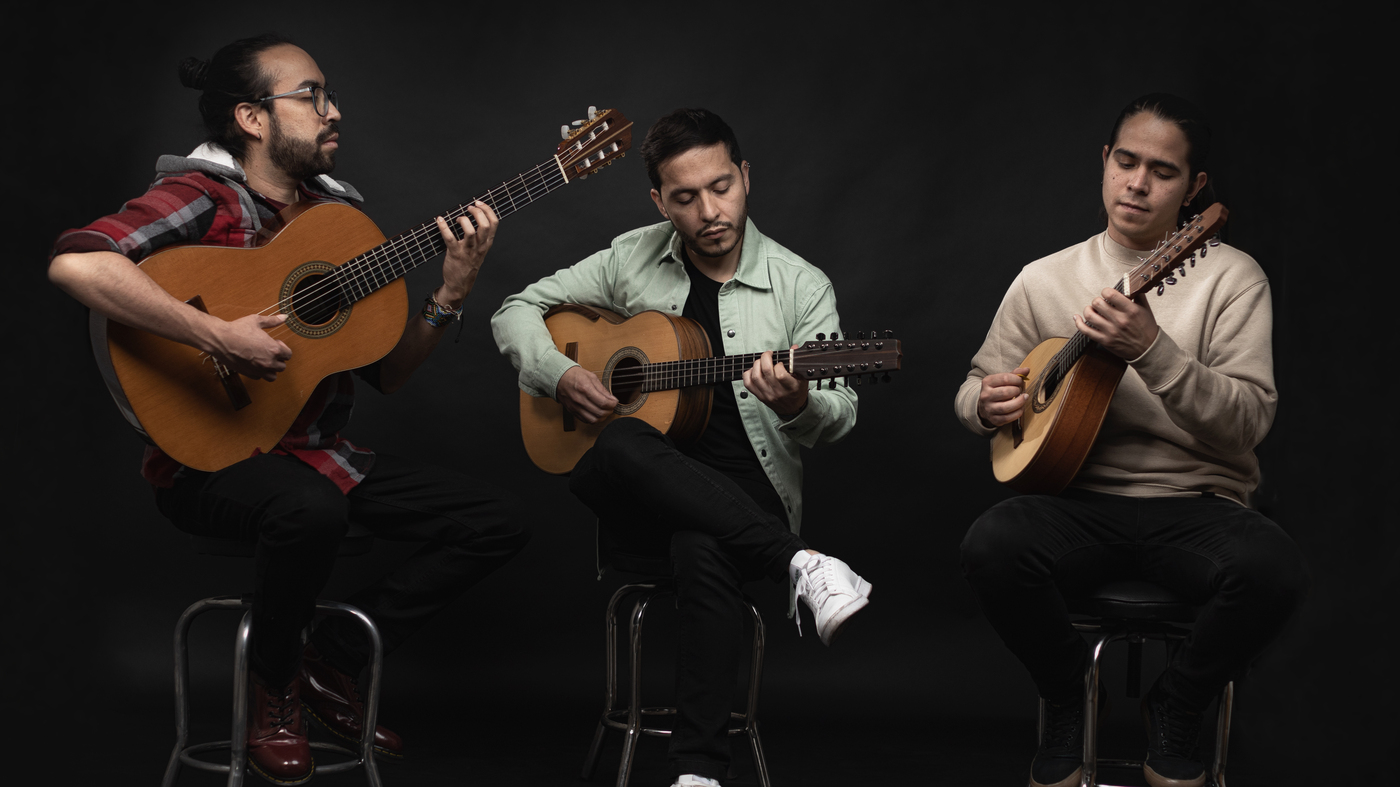 On a current late afternoon, on the thirteenth flooring of a high-rise condo constructing close to downtown Bogotá, the three members of Itinerante are rehearsing a basic piece of Colombian Andean music from the early 1900s, known as “Juguete.”

On the middle of this music, and this band, are three kinds of stringed devices, two of them native to Colombia. There’s the tiple, a twelve- and steel-stringed guitar-like instrument, performed by 33-year-old Diego Bahamón, the bandola, a twelve-string mandolin-like instrument performed by 24-year-old Mateo Patiño, and the six-string Spanish guitar of 38-year-old Sebastián Martínez.

By elegantly folding in influences like Led Zeppelin and Queen, the three have shortly moved in direction of the middle stage of the Colombian Andean music scene. They’re, in keeping with Paulo Sánchez, director of the Bogotá venue Teatro ColSubsidio, “bringing again the trio format to a superlative stage.”

To listen to the complete story, use the audio participant on the prime of this web page.