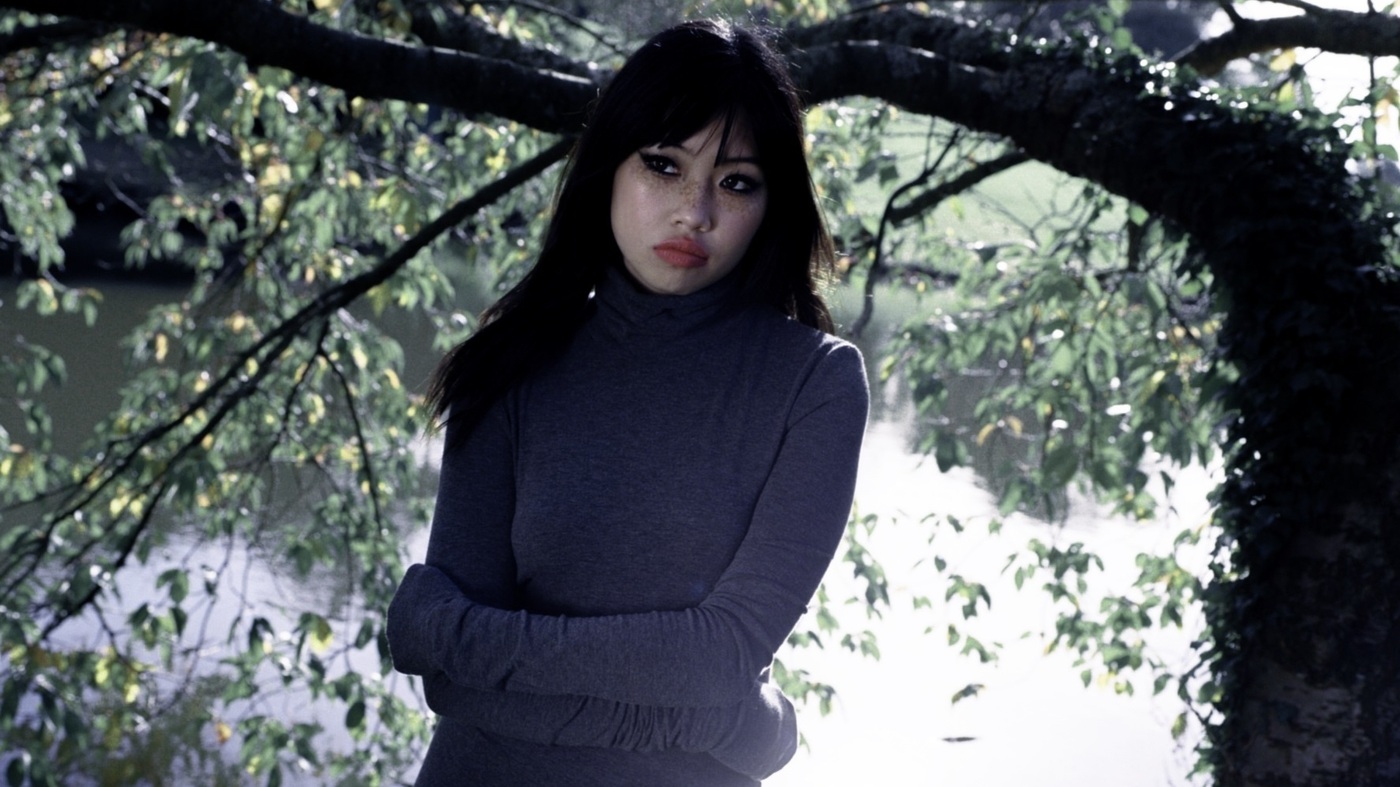 There’s an alternate universe by which Bea Laus, who performs as Beabadoobee, is a significant celebrity this aspect of the Atlantic. The simple, ’90s-worshipping rock songs of her 2020 debut Faux It Flowers had been slickly produced bangers, grungy and glittery in all the fitting locations. She’s a rockstar with a craft for pop songwriting, however her music feels concurrently too shiny for right now’s indie rock-listening crowd, and too off-trend to climb any pop charts.

Not that charts or genres are of any curiosity to Laus, anyway — or no less than that is what I believe after I hear “10:36.” The catchy, fuzzed-out single from her forthcoming sophomore album Beatopia has a free noisiness, with dueling, twangy guitars and staticky drum machine beats. A cheerleader stomp within the background — “I! Do not! Need! To!” — underscores Laus’ letdown of a lover who thought what that they had was an even bigger deal than it was. I am reminded of the textures of early Damaged Social Scene — the sound of too many band members within the room, noodling guitar strains criss-crossing into clever cacophony. On “10:36,” Beabadoobee builds a magnetic, rough-around-the-edges sound, however with a sweetness at its core.